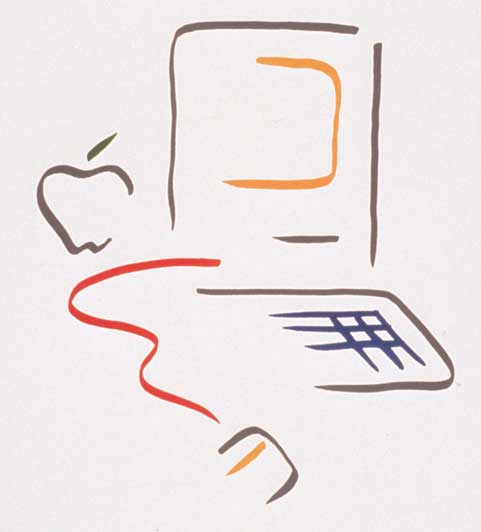 Folklore.org is a web site devoted to collective historical storytelling. It captures and presents sets of related stories that describe interesting events from multiple perspectives, allowing groups of people to recount their shared history in the form of interlinked anecdotes.

The site is structured as a series of projects containing related, interlinked stories. The stories are indexed by their characters and topics, and may be sorted by various criteria. Readers can rate the stories, and add comments, or other stories.

Folklore uses lots of relatively short anecdotes rather than a longer, monolithic narrative because anecdotes are inherently modular and extensible, so the story can be elaborated indefinitely by multiple authors, without compromising their individual voices. Interlinked anecdotes also leverage the definitive characteristic of the web, the link, to form little webs of their own, and be stitched into the greater tapestry of the web itself, in a fashion that's not possible on the printed page.

The initial version of this site was written in the fall of 2003, running on a single server in my basement. It was ported to run on Google AppEngine in the fall of 2013, so it will perform better when things get busy. I tried to stick with the same basic design and keep the URLs stable, but I took advantage of better browsers and made a few small improvements here and there. I probably introduced some bugs during the port, especially on the authoring side of things, so please send an email to bugs@folklore.org if you spot any that you'd like to see fixed.

Originally, I planned to host a variety of histories on Folklore, but we never got traction with other subjects. Here in 2013 I think there are better alternatives available, so I plan to stick with the current Apple-oriented focus here indefinitely. I hope to add more stories every once in a while, about both the pre-Mac Apple II days and the subsequent long evolution of the Macintosh platform.

Folklore maintains an RSS feed for tracking the latest stories. The url for the feed is http://www.folklore.org/folklore.xml.

The code behind the Folklore website is a set of scripts written in Python by Andy Hertzfeld. Susan Kare helped with lots of images and the overall look of the site.